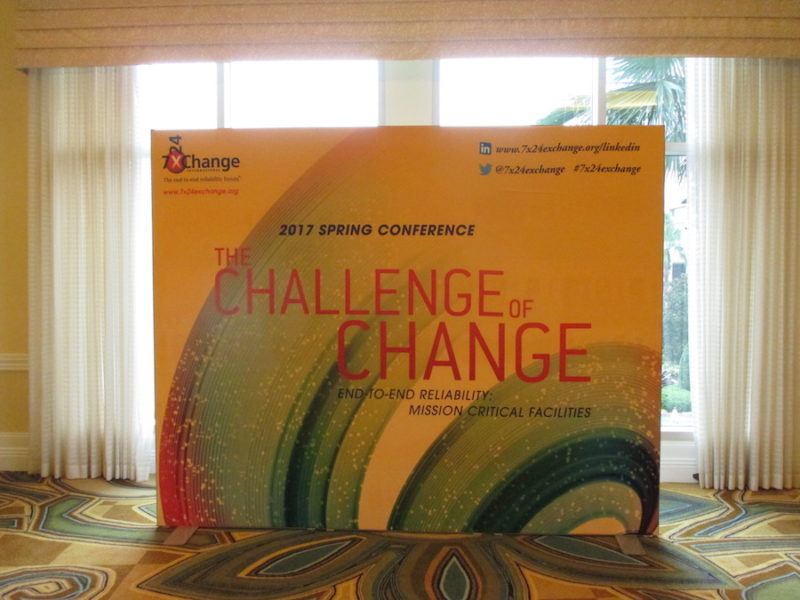 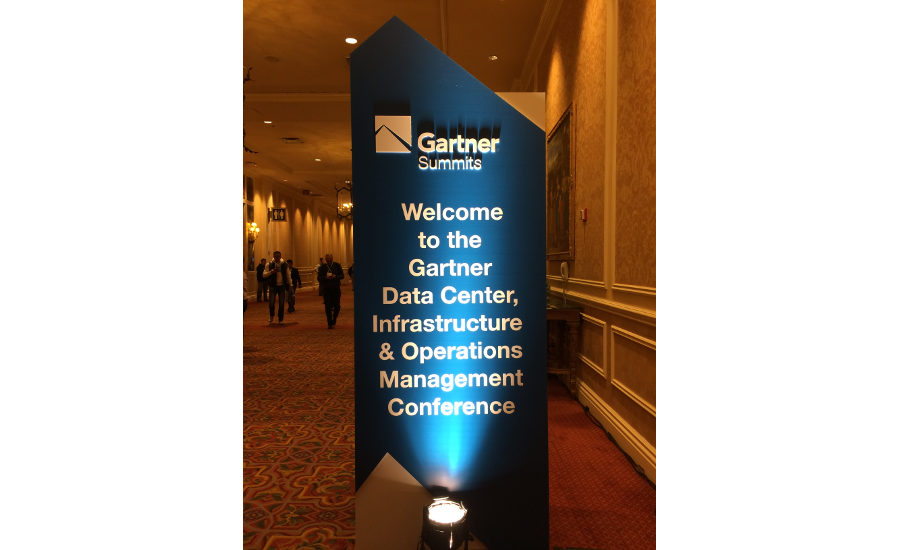 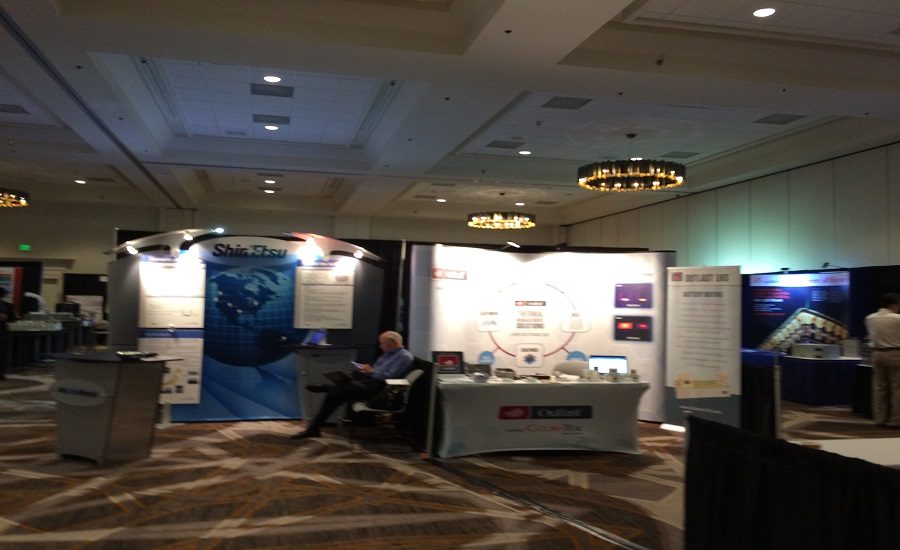 Scenes from the 2016 Critical Power NA Show held in Denver

Scenes from the 2016 Critical Power NA Show held in Denver in August 2016. 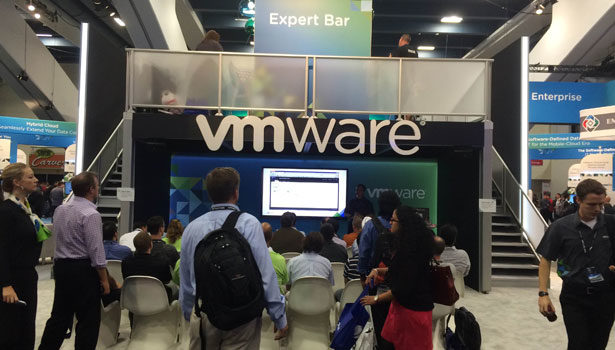 Informational sessions were held on the exhibit floor at VMWorld 2014, held August 24-28 in San Francisco. 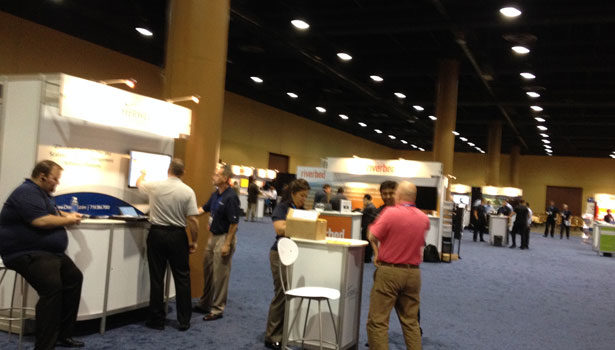 Here are some photos from the Gartner ITIOM Summit, which took place in Orlando, FL during June. 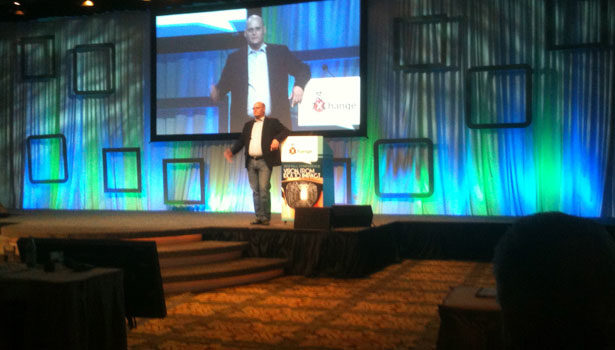 Scenes from day one at 7x24Exchange 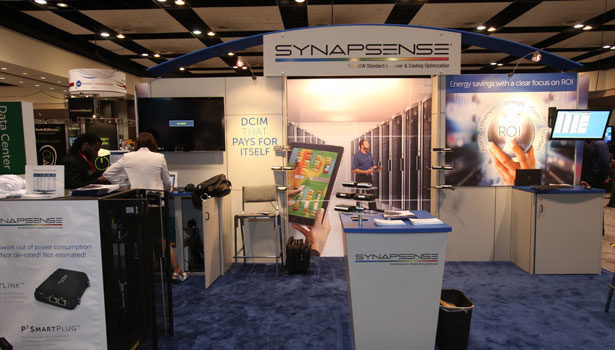 The 2012 Uptime Symposium included a modular center, at which a number of modular and containerized data center manufacturers displayed units. The pictures above show the Uptime's Modular Data Center Campus, which was part of the larger exposition area. More than 1600 attendees participated in the event, which ran from May 17-19th in Santa Clara, CA. 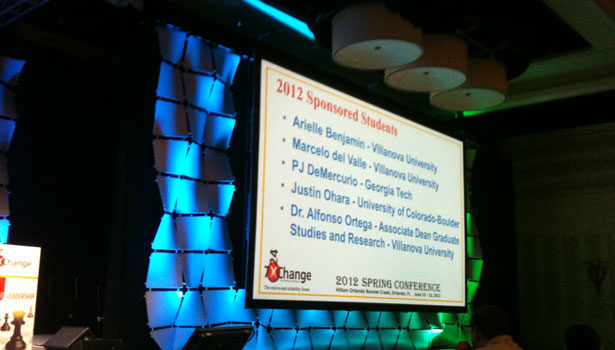 The 7X24 Exchange Conference took place June 10-13 in Orlando, Florida. This conference is designed for anyone involved with 7x24 infrastructures – IT, data center, disaster recovery and network/telecommunication managers; computer technologists; facility or building managers, supervisors and engineers. Mission Critical Editor Kevin Heslin attended the conference and captures some of the highlights of the event in his blog: 7x24: Action Leadership - Two good sessions round out this year’s spring event 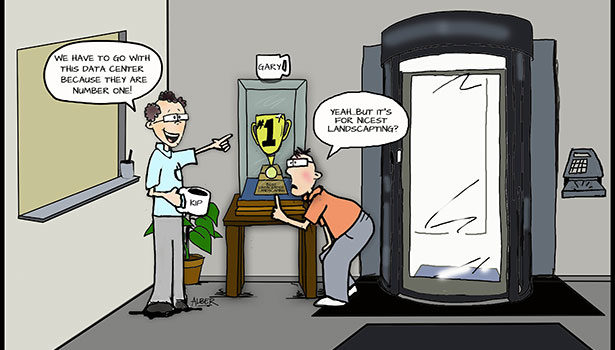 The Adventures of Kip and Gary

Diane Alber takes a humorous view of data center operations in her comic strip Kip and Gary. In the comic strip, Kip and Gary navigate problems familiar to data center professionals. You can see more at http://kipandgary.com/blog/ 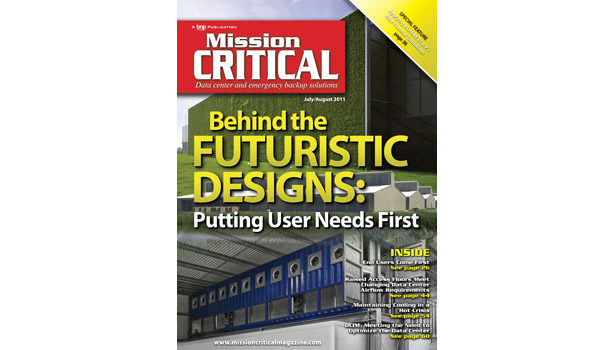 Mission Critical is the fastest-growing publication serving data center and emergency backup professionals, and the only publication looking exclusively at the issues that affect HVAC, electrical, cabling and wire, and other key infrastructure systems. Browse this collection of our covers dating back to our inaugural issue in 2007.
Previous 1 2 3 Next
Subscribe For Free!
More Videos