The Lawrence Livermore National Laboratory (LLNL) in Livermore, California, is the home to some of the most powerful supercomputers on the planet.

The Sequoia supercomputer at LLNL is a 20 petaFLOP/s (quadrillion floating operations per second) system that was ranked the world’s fastest supercomputer in June 2012. It was constructed by IBM for the National Nuclear Security Administration (NNSA) as part of the Advanced Simulation and Computing (ASC) program. It was delivered to LLNL in 2011 and fully deployed in June 2012. The system supports two missions: quantifying the uncertainties in numerical simulations of nuclear weapons performance and performing the advanced weapons science calculations needed to develop accurate physics-based models for weapons codes.

In 2012, LLNL installed Aquatherm Blue Pipe® as part of the cooling system for the Sequoia.  The performance led the lab to choose Aquatherm again in 2018 to cool its new Sierra computer, which is even faster and more powerful than Sequoia. 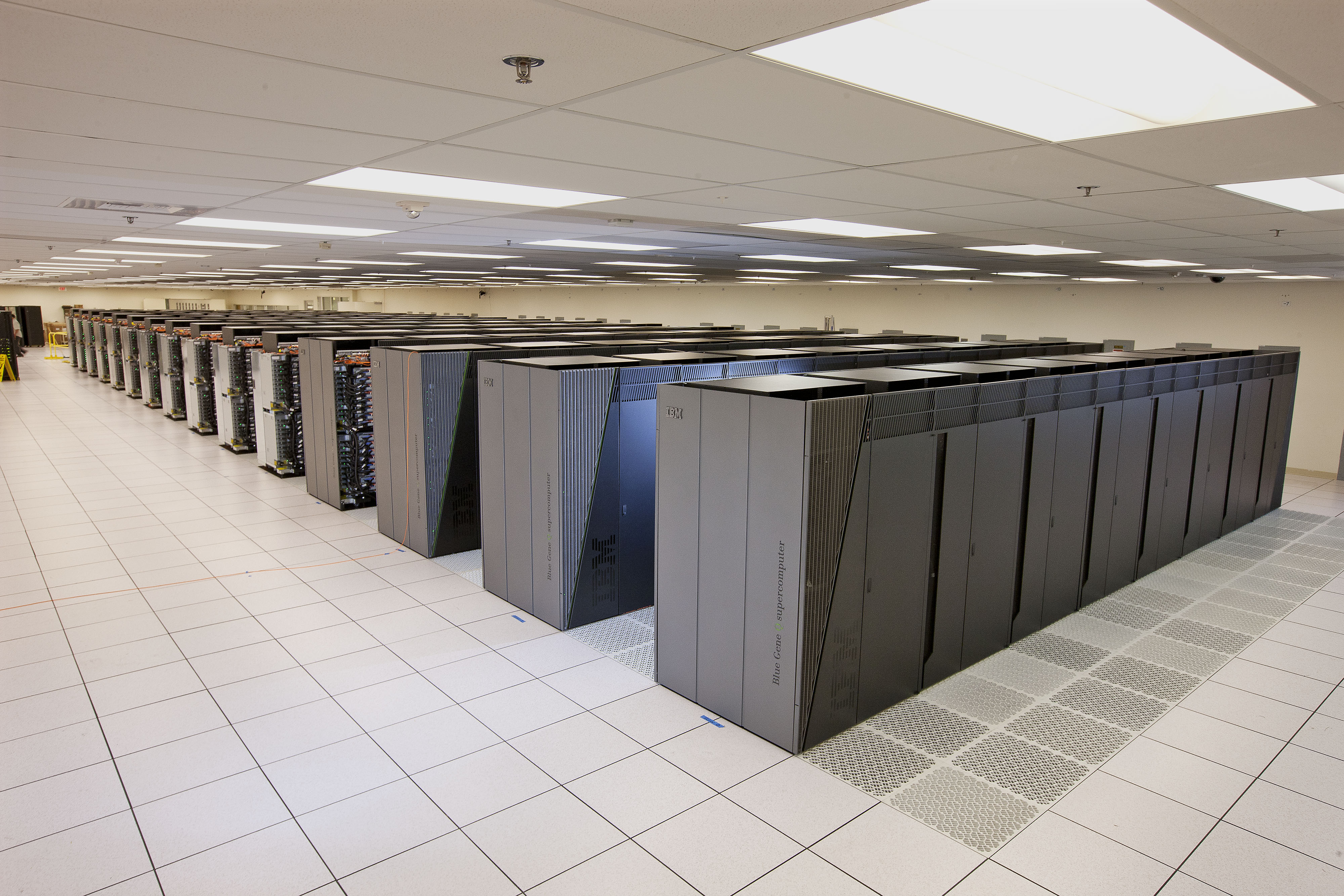 Thanks to the chemical purity of Aquatherm pipe, the system was not exposed to any foreign oil or material.

“By using polypropylene, we didn’t introduce metals into the system, and it also let us meet our ISO 14001 goals, since there are a lot less chemicals in the system,” said Anna Maria Bailey, Livermore computing program facility engineer, LLNL. “It’s easier to maintain and there isn’t waste that comes from treating the system with chemicals.”

THE BENEFITS OF HEAT FUSION

Aquatherm’s PP piping systems are connected via heat fusion, which is a big factor in its reliability. Heat fusion bonds both sides of a joint into a single, homogenous material without the use of chemicals or mechanical connections, eliminating systemic weaknesses and fail points in the pipe. That is particularly important in mission critical applications such as supercomputing.

“We liked the heat fusion connections because there’s no welding,” Bailey said. “You can make the fusion bonds in the same space as the computers.”

She added that LLNL purchased a heat fusion machine to enable it to install PP pipe in other facilities.

Sierra joined LLNL’s lineup of supercomputers in 2018. According to LLNL, the new system provides computational resources that are essential for nuclear weapon scientists to fulfill the NNSA’s stockpile stewardship mission through simulation in lieu of underground testing. ASC program scientists and engineers use Sierra to assess the performance of nuclear weapon systems as well as nuclear weapon science and engineering calculations. This work on Sierra has important implications for other global and national challenges, such as nonproliferation and counterterrorism.

The IBM-built Sierra supercomputer provides four to six times the sustained performance and five to seven times the workload performance of Sequoia, with a 125 petaFLOP/s peak. 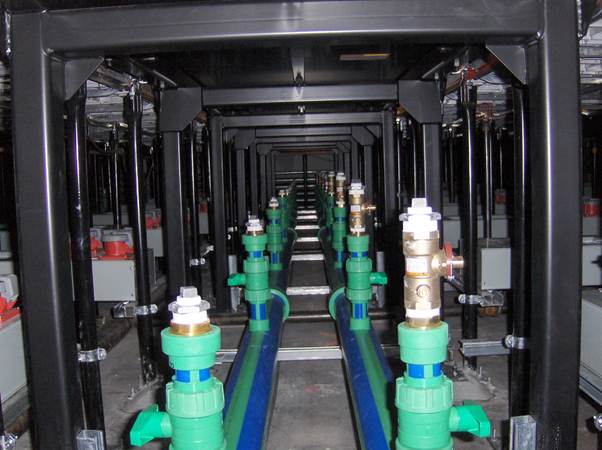 When it came to the cooling system for Sierra, LLNL used approximately 1,500 feet of Aquatherm Blue Pipe, SDR 17.6, in various sizes.  This water is ASHRAE W3 water (facility water-supply temperature of 2° to 32°C) for liquid-cooled data processing environments. It’s cooled by the LLNL central low-conductivity water (LCW) plant and is filtered to 50 microns before it enters the building.  No other mechanical equipment is used after the water enters the building.

As evidenced with Sequoia and Sierra, from ease of installation to trouble-free operation, Aquatherm polypropylene pipe offers a host of benefits to ensure the vital cooling of any modern mission critical data center environment.