The power of teamwork and MTU Onsite Energy

Located in the middle of downtown Auburn, Washington — between Seattle and Tacoma — the MultiCare Auburn Medical Center focuses on offering a wide range of vital medical services to local residents 24 hours a day and serves as a regional FEMA facility. Having a reliable standby power system that can offer immediate response with no interruption to the hospital’s operation is critical.

The center’s management decided its central utility plant (CUP), including its backup power generation system, needed an upgrade. So they went looking for a group of trusted contractors to collaborate as a team to build and integrate a new CUP utilizing the latest technologies that would fit both the facility’s budget and unique specifications.

MultiCare began talks with several partners, each bringing an important part of specialized expertise to the table. Two of these partners included Precision Electric Group Inc.,  a Washington-based electrical contractor company that has served Pacific Northwest since 1999, and Pacific Power Group, a power generation company with more than 55 years of experience that specializes in MTU Onsite Energy solutions. 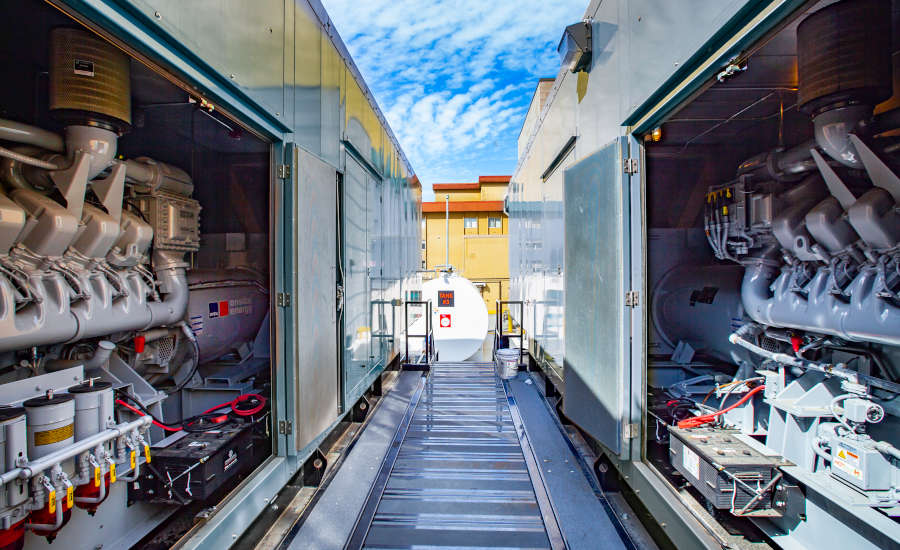 Having worked with both companies and with MTU products before, MultiCare knew the project would be in good hands, even with some tricky logistical demands.

“Due to the facility’s location in a tight space downtown, this build came with several logistics challenges in terms of construction and accessibility, and the upgrade had to occur without any disruptions to the operation of the busy hospital where literal lives are at stake,” said Chad Grenner, project executive for Precision Electric. “The success of the project was a result of expert teams coming together to troubleshoot, ask all the right questions, find the right products for the job, and design a plan that would exceed expectations.”

For the standby power system, two MTU 16-V 4000 DS2000 diesel generator sets were installed, giving the medical center the ability to fully operate for approximately two weeks on backup power in case of an outage or other emergency. These sets offer average load factor, emissions control, fuel economy, and optimized maintenance intervals. Using N+1 installation — normal load, plus redundancy  — the fuel powering the generators was split equally between the two units and then connected, providing ensured system availability in case of any component failure. 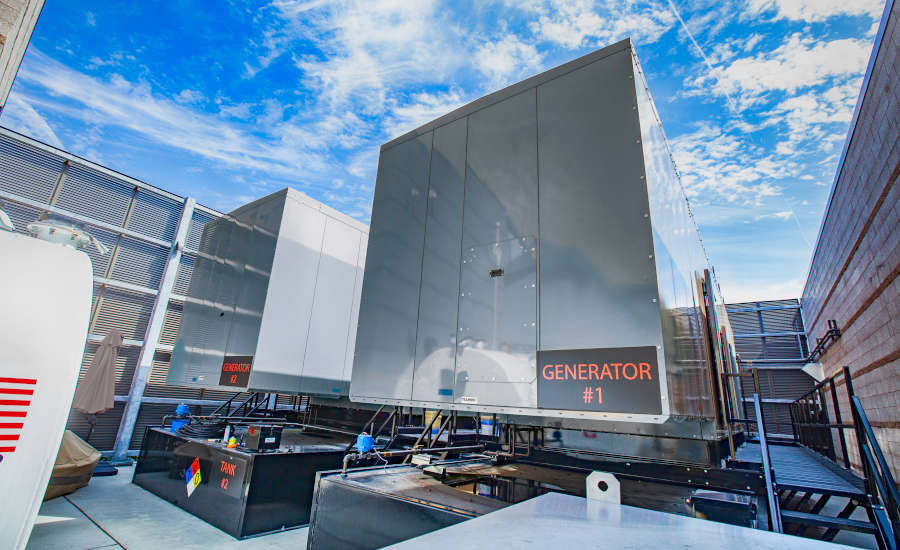 During the project, it became apparent that one of the big advantages of the build was the onboard paralleling capabilities of the MTU generator sets. Onboard paralleling offers numerous advantages in terms of reliability and performance confidence but can be complicated and difficult to customize. MTU has ensured its generators offer as much simplicity as possible when customers are faced with intricate paralleling.

“Using multiple generator units in parallel offers greater reliability and flexibility for the customer than a single unit,” said Dmitry Kraskovsky, power systems sales, Pacific Power Group. “While the installation can be complex, MTU generator systems are equipped to allow for an easier, smoother process. This was a big advantage and had quite a positive impact with the customer.”

“The MTU generators offered numerous benefits when it came to the onboard, including less components and parts than other vendors,” Grenner added. “The performance is really standout, and the onboarding gear seamless with these units.” 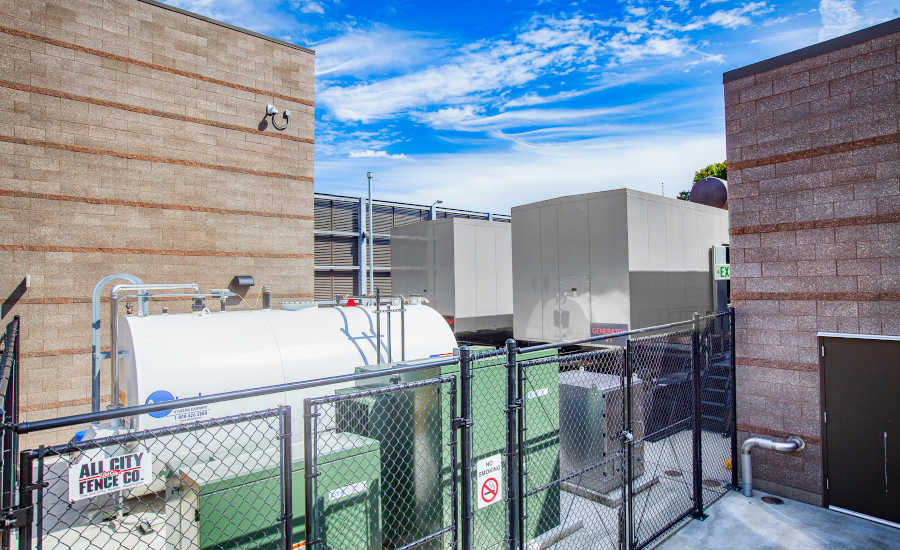 The completion of the power system and new CUP at the facility was a success from start to finish, with no performance interruptions. The reliability and efficiency of the new setup has been near flawless and is now used as an example of what can be achieved when laying out similar plans for other customers.

In addition, the project is also an award winner, having won the MultiCare President’s Award for Green Environment in the Healing Places and Spaces category, due to the hard work and dedication the team put forth to achieve a system that is efficient and reliable.

“Before Auburn Medical, there were not many installs like this in the area,” said Kraskovsky. “This was a new take on a power generation setup, from the design-build to the modern technology used. The customer really put a lot of confidence in the products and partners it selected for this, and it resulted in a major success for all involved.”